Christmas is just one day. The “holiday season” might feel like it lasts a tad longer because the run-up begins around the Fourth of July. There seems to be a lot of hoopla leading up to the singular Christmas Day. Questions need to be answered. Traditions need to be invoked.

To get the snowball rolling, the first consideration has to be our chances of having a white Christmas. According to the National Weather Service, the history of northern lower Michigan gives us a 76-90 percent chance of snow being on the ground on Christmas Day. The western U.P. has a 96-100 percent history, while Detroit's chances are just 41-50 percent.

One of the conditions that needs to be met for a white Christmas is cold. USA Today has a list of the coldest city in each state. For Michigan, it's Clarksburg just west of Ishpeming in the upper peninsula. Their average low temperature: 25.4 degrees.

Clarksburgians endure 212.3 days per year that reach 32 degrees or below. They have conditions for a white Christmas for two-thirds of the year. (https://www.usatoday.com/list/weather/coldest-towns-every-state-usa/2a095fd6-d9d6-467d-89f0-b3c9b55ec151/)

Having snow for Christmas is good news unless you have to drive to Grandma's house in a blizzard. Michigan is the sixth most dangerous state for driving in the snow. We have a 0.59 out of 100,000 of being in a winter crash. The five states more dangerous than Michigan are: Wyoming, Vermont, Montana , Idaho and Maine. (https://www.safewise.com/blog/best-and-worst-states-for-driving-in-bad-weather/)

In the future, we may not have to worry about driving ourselves through the snow because the Autonomous Travel Suite is now being designed. This is a driverless hotel suite on wheels that fits up to five people. “It’s basically a hotel room so it has everything inside it. Each suite comes with built-in beds, a private bathroom with a toilet and sitting shower, a small kitchen and plenty of extra room for entertaining and spreading out, much like an RV or trailer except no one has to take driving duty.” This may be a futuristic version of the one-horse open sleigh. (https://www.travelandleisure.com/hotels-resorts/self-driving-hotel-rooms)

Once we do get to Grandma's, the traditions of Christmas kick in. At the top of the list is the menu of holiday foods and treats. According to Ranker.com, our top ten Christmas foods are: hot chocolate, cookies, ham, gingerbread, mashed potatoes, turkey, candy canes, egg nog, apple cider and roast beef. (https://www.ranker.com/crowdranked-list/the-very-best-christmas-food?)

That said, some other countries have rather unique Christmas food traditions. In Japan, for instance, they are “...obsessed with Kentucky Fried Chicken on Christmas.” Even though Christmas isn’t a national holiday in Japan, “...a bucket of Christmas Chicken is the go-to meal on the big day.” (https://www.smithsonianmag.com/arts-culture/why-japan-is-obsessed-with-kentucky-fried-chicken-on-christmas-1-161666960/#qZJmkCZeoP31MQy6.99)

Japan's holiday meal may seem odd, but not compared to “delicacies” in a couple of other countries. In South Africa: “Many South Africans eat fried Emperor Moth caterpillars as a part of their holiday feast. The insects are harvested right around Christmas time and are preserved. At Christmas time they are fresh and fried up as part of their Christmas celebrations.” Fried moths may not seem too appetizing unless you consider a traditional Christmas dish in Greenland. “A Christmas food is kiviak. This is the raw flesh of little auks (a type of arctic bird) which have been buried whole in sealskin for several months until they have reached an advanced stage of decomposition. It is a delicacy in Greenland.” (https://gunthertoodys.com/three-bizarre-christmas-traditions-from-around-the-world/ and https://www.whychristmas.com/cultures/greenland.shtml)

Of course, one holiday treat is the much mocked fruitcake. As Rodney Dangerfield might say, fruitcakes get no respect. Johnny Carson once said: “The worst gift is a fruitcake. There is only one fruitcake in the entire world, and people keep sending it to each other.” Film maker John Ronson added: "Friends are the fruitcake of life — some nutty, some soaked in alcohol, some sweet." The Huffington Post opined: “"Fruit cake is easily the most hated cake in the existence of baking."

Many traditions don't revolve around food. One of the more interesting involves a tradition for children in some eastern European countries that may help in getting an advance look at their Christmas presents. “In the two weeks before the big day, mothers essentially live in fear of their children sneaking up on them, tying their feet to a chair and demanding presents by singing 'Mother's Day, Mother's Day, what will you pay to get away?' If she wants to be free, she has to give them presents. Not to leave out Dad, the following week the kids do the same to him to get even more presents.”

Here in the U.S.A., we have some traditions that we love, but also many that BestLife.com classify as the “Worst Christmas Traditions of All Time.” They include: figgy pudding, Christmas trees that aren't green, underwear as a real gift, never-ending holiday sales events, fighting about whether to say “Merry Christmas” or “Happy Holidays,” and any Christmas specials that aren’t A Charlie Brown Christmas or don’t use claymation. (https://bestlifeonline.com/worst-christmas-traditions/)

Luckily, there is one Christmas/Holiday tradition that we in the Neff Zone enjoy every year – the Neff Zone Holiday webpage at https://www.neffzone.com/holidays/. Check out the link to Holiday Craft Projects. It shows you how to make all sorts of things with materials you have around the house. 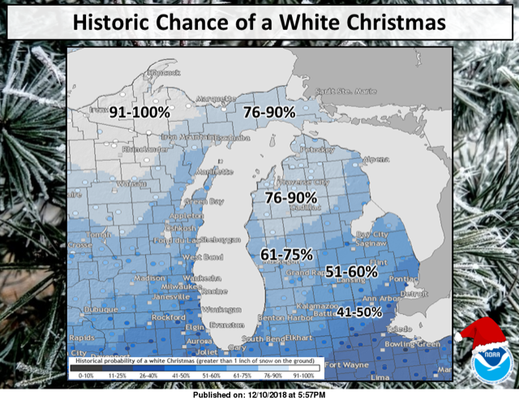 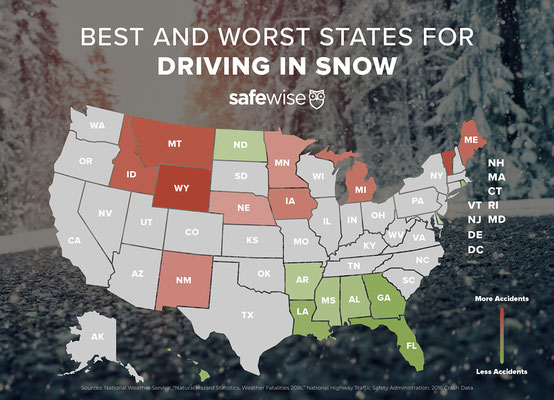