Every family has an Uncle Zelmo. Who needs Google? Uncle Zelmo knows everything about everything. He dominates all discussions. There seems to be no respite short of escaping into an eggnog coma.

Ah, but all is not lost. The key is to get a word in edgewise on one of those rare occasions when Uncle Zelmo pauses for a millisecond to breath. Do not delay! Be ready with a topic that has a chance to stymie Uncle Zelmo.

Ask him if he knows about the latest apple thing. When he tries to ramble about iPhones and iPads tell him he's wrong. The latest apple news has nothing to do with technology. It's about farming real apples. You've got him!

It happened this week. A new variety of apple – the Cosmic Crisp – was introduced. “It's a crossbreed of Honeycrisp and Enterprise varieties and can allegedly last in a refrigerator for up to a year. It’s got the potent combo of sweet flavor and firm texture.” Under development for over twenty years, some apple industry insiders are touting the Cosmic Crisp as “the largest launch of a single produce item in American history.”

That's the good news. The bad news is that Michigan growers won't be able to produce these. “Under a unique licensing agreement, Washington farmers have been given the exclusive rights to grow the new variety until 2027.” (https://cosmiccrisp.com/ and https://www.spokesman.com/stories/2019/nov/29/long-awaited-cosmic-crisp-apples-to-hit-shelves/)

If you want to really stymie Uncle Zelmo on the apple front, ask him to name the top ten apple varieties produced in the U.S. They are: Gala, Red Delicious, Granny Smith, Fuji, Honeycrisp, Golden Delicious, McIntosh, Rome, Cripps Pink/Pink Lady, and Empire.

While Uncle Zelmo is a bit groggy over the apple thing, ask him about what the Mexican drug cartels are up to that could affect his supply of guacamole. See, the illegal drug business is risky. So,now the cartels are into something a lot safer and way more lucrative – avocados.

“Mexico’s multibillion-dollar avocado industry has become a prime target for cartels, which have been seizing farms and clearing protected woodlands to plant their own groves of what locals call 'green gold.' Compared with drug trafficking, a complex venture that requires managing contacts across the hemisphere, these new criminal enterprises are more like local businesses. Organized crime has diversified.”

This is all made possible due to the American affinity for something to scoop with their chips. “Between 2001 and 2018, average annual U.S. (avocado) consumption increased from 2 pounds per person to nearly 7.5 pounds.” (https://www.latimes.com/world-nation/story/2019-11-20/mexico-cartel-violence-avocados)

If Uncle Zelmo balks at this point and declares he's not interested in apples or avocados, ask him if he knows that we are running out of the world's second most consumed resource. Then ask him what is this resource. If he doesn't know the resource is sand, then you've got him again.

“One of the 21st Century’s most important, but least appreciated, commodities: ordinary sand. Trivial though it may seem, sand is a critical ingredient of our lives. It is the primary raw material that modern cities are made from. The concrete used to construct shopping malls, offices, and apartment blocks, along with the asphalt we use to build roads connecting them, are largely just sand and gravel glued together. The glass in every window, windshield, and smart phone screen is made of melted-down sand. And even the silicon chips inside our phones and computers – along with virtually every other piece of electronic equipment in your home – are made from sand.”

However, this is not plain sand. “The problem lies in the type of sand we are using. Desert sand is largely useless to us. The overwhelming bulk of the sand we harvest goes to make concrete, and for that purpose, desert sand grains are the wrong shape. The sand we need is the more angular stuff found in the beds, banks, and floodplains of rivers, as well as in lakes and on the seashore. The demand for that material is so intense that around the world, riverbeds and beaches are being stripped bare, and farmlands and forests torn up to get at the precious grains. And in a growing number of countries, criminal gangs have moved in to the trade, spawning an often lethal black market in sand. At present, no one even knows exactly how much sand is being pulled out of the earth, nor where, nor under what conditions.” (https://www.bbc.com/future/article/20191108-why-the-world-is-running-out-of-sand)

The value of D’Amalfi Limoncello Supreme makes it the world's most expensive bottle of alcohol. “The drink is prepared using lemons from the Amalfi hills under traditional Italian recipes. The bottleneck is covered with three diamonds weighing 13 karats. A rare diamond weighing 18.5 karats is placed in the middle. Only two bottles of this limoncello were made.” (https://brightside.me/wonder-curiosities/the-15-most-expensive-liquids-on-earth-some-of-which-we-even-use-389760/)

Finally, if all of this does not slow down Uncle Zelmo, foist him on the kidlings. They can take him to the special Neff Zone Holidays page at https://www.neffzone.com/holidays/. Uncle Z will be interested in the interactive map that shows the favorite Christmas candies in each state. The kidlings may want to find out how he does on the Naughty-Or-Nice-O-Meter. 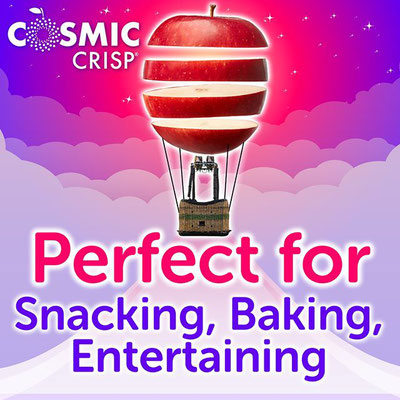 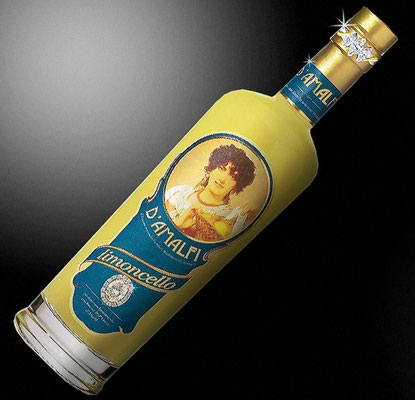