With 2018 in the rear view mirror it's now time to roll into 2019. There is nothing like starting a new year by hitting the ground running, so here we go.

Learning new things is always valuable. As we begin 2019, it might be good to heed the observation of Albert Einstein about learning: ““Life is like riding a bicycle. To keep your balance you must keep moving.”

To start small, a factoid might be in order. If you have ever used the lubricant WD-40, have you ever stopped to wonder what the WD and the 40 stand for? “The WD-40 Company (formerly the Rocket Chemical Company of San Diego) explains: “WD-40 literally stands for Water Displacement, 40th attempt. That’s the name straight out of the lab book used by the chemist who developed WD-40 back in 1953. The chemist, Norm Larsen, was attempting to concoct a formula to prevent corrosion — a task which is done by displacing water. Norm’s persistence paid off when he perfected the formula on his 40th try.” Now you know and can impress your friends. (https://www.snopes.com/fact-check/wd-40/)

If you would like to learn something with a bit more substance and earn a college degree along the way, a three-year bachelor's or two-year master's degree is being offered by Switzerland's Lucerne University of Applied Sciences and Arts – in yodeling. “Yodeling is to be offered as a degree course for the first time. Luasa is expected to enroll a handful of students for the program. Aspiring yodelers will be taught how to perform the singing style that dates back more than 500 years, and which was used by herders in the Austrian and Swiss Alps to call their stock or communicate between villages.” Chuckle if you must, but back in the day Gene Autry made a lot of money as the Yodeling Cowboy, enough to be the founding owner of  Los Angeles Angels baseball team. (https://www.dw.com/en/swiss-university-to-offer-worlds-first-yodeling-degree/a-42374874 and https://www.hslu.ch/en/)

If you're weary of the political news that dominated the headlines in 2018, perhaps beginning 2019 with some animal stories might be a change of pace. For example, the story of a family in London, England who woke up to a surprise quest. “Kate Fryer was at home when her daughter called out after going to the kitchen for her breakfast. A little fox was curled up on top of the microwave.” Apparently, the fox had entered the home though a catflap in the back door. The fox was “collected” and taken to a nearby animal hospital where vets checked him over and  later released him into the wild. All together now...Awwwww! (https://news.yahoo.com/family-find-fox-asleep-top-microwave-crept-london-home-161636156.html)

A different “awwww” may have been uttered by a guy in Texas who was shocked to find more than 30 rattlesnakes hiding under a hunting shed at his ranch. “Bobby Cowan and two of his friends noticed a rattlesnake making its way under an old, abandoned hunting shed, prompting the men to use a machine to lift the structure in search of the rattler. Dozens of rattlesnakes were hiding under the structure.” Added Cowan: “As soon as we lifted up the building, we slammed it right back down because there were so many of them.” Apparently no one got close enough to find out if the snakes tasted like chicken. (https://www.foxnews.com/science/texas-man-freaked-out-after-finding-more-than-30-rattlesnakes-slithering-under-shed)

In something sort of animal related, if you're a hunter make sure you don't look like Bigfoot. Apparently, at least one guy thinks it's okay to shoot at anything that resembles Bigfoot. “The warning comes out of Montana. A man told deputies that he was putting up targets in the woods for shooting practice when a man in a black Ford F-150 started firing at him and nearly hit him. When the would-be victim emerged to confront the shooter, he says the shooter offered this explanation: 'I thought you were Bigfoot, (and) if I see something that looks like Bigfoot, I just shoot at it.'” The local sheriff said of the still at-large shootist: "We're working to find this person." Hunters hope the sheriff is successful and so does the real Bigfoot. (http://www.newser.com/story/268874/shots-fired-in-apparent-confusion-over-bigfoot.html)

Speaking of shooters, Oakland University near Detroit has embarked on an interesting program. “To prepare for an active shooter, faculty and students at Oakland University are arming themselves — with hockey pucks. The idea of using the quirky self-defense tool grew out of a training session Police Chief Mark Gordon led in March for faculty members on what they should do if a gunman enters their classroom. Gordon's advice? Be ready to throw something — anything — that could distract a shooter, even a hockey puck, as a last resort if fleeing or hiding aren't an option.”

The distribution of hockey pucks has an additional purpose. “They are also part of a campaign to raise funds to install interior locks on classroom doors. The pucks are imprinted with a number that people can enter on the university's website to donate money toward the new locks.” (https://www.freep.com/story/news/local/michigan/oakland/2018/11/27/oakland-university-hockey-pucks/2129677002/)

Using a hockey puck as a weapon might seem outside the box, but if you've ever been hit in the head by a puck it's not a pleasant experience. In a Men's Hockey League game at Lincoln Field in Cadillac back in the 70s I took a puck right between the eyes. It took eleven stitches to close the cut and caused two black eyes. (I had to have my driver's license picture taken the next day, so for four years my ID photo looked like one of those guys you see in the wanted posters at the post office.) Do not discount the potential power of the puck.

Finally, it's always good to start a new year with cash in your pocket. I am now flush due to a letter I received last week. My health care provider discovered I had overpaid for a prescription, so they sent me a check for the difference between what I paid and what they covered. Cash money in my pocket! All it cost them was a 47-cent stamp to rush the check to my greedy hands. The total amount of the check? One cent ($0.01). So, 2019 has barely started rolling and I am already basking in good fortune. 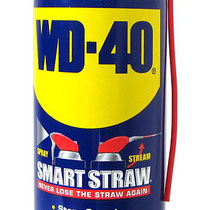 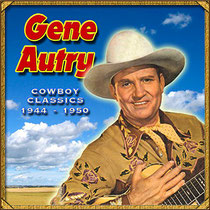 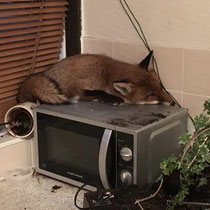 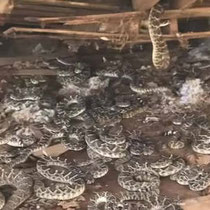 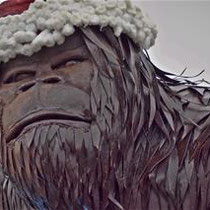 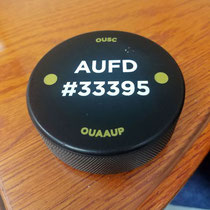 Click on a photo for a full size image.