The year 2020 is drawing to a close and for most of us it's good riddance. This is a great time to cast aside the remaining flotsam and jetsam that has been accumulating so we can get a fresh start in 2021. For me, that means diving into the crate beneath my desk to clear out some random items.

I have often been scoffed at when I refer to the best sandwich in the universe as being (leftover) turkey and peanut butter on cheap white bread. This is even better now that Detroit-made Velvet peanut butter is once again on Michigan store shelves.

You may not agree, but I will bet you'd rather try the Neff family favorite instead of a “Cannibal Sandwich.” This is a holiday tradition in Wisconsin and “consists of raw ground beef served on rye cocktail bread with sliced onions, salt and pepper.” Some top this with a raw egg yolk.

Apparently, this taste treat goes back a long way. “According to the Wisconsin Historical Society, these sandwiches have traditionally been served at holiday parties and other festive gatherings in the Milwaukee area. The sandwiches have been a festive dish in German, Polish and other ethnic communities in the Milwaukee area since the 19th century, adding it was once common to see them at wedding receptions, meals following funerals and Christmas and New Year's Eve parties.” Hmmmm. You go first. I'll hold your beer. (https://www.fox6now.com/news/dhs-warns-against-the-cannibal-sandwich-a-wisconsin-tradition)

The Wisconsin delight has some history behind it, but McDonald's restaurants in China are testing a brand new offering – a sandwich made of Spam topped with crushed Oreo cookies. “ Global brands sometimes roll out offbeat products to appeal to Chinese tastes in the populous and intensely competitive market. This is undoubtedly one of them.”

The finished product has two slices of Spam, Oreo cookies and is topped with mayonnaise. “McDonald’s said it planned to sell no more than 400,000 of the Lunchmeat Burgers. It wasn’t clear how many have been sold.” One pundit commented: “When you hate someone but have to invite him to dinner, you can ask him to eat McDonald’s Oreo Lunchmeat Burger.” (https://apnews.com/article/mcdonalds-china-spam-burger-cookie-crumb-24849240f907eb3e0d837f17775545c6)

After you polish off a Cannibal Sandwich or a Lunchmeat Oreo Burger you may want to sleep it off. In that regard, do you have a tendency to want to take afternoon naps more often in the winter than in the summer? There may be a reason for that.

Like you, I was browsing this month's issue of the French anthropological journal  L'Anthropologie when I came across an interesting article. Scientists in Spain postulate that early humans may have taken the winter off. “Analysis of ancient bones from a cave suggests that early humans hibernated through the winter. Scientists poring over skeletal remains dating back 430,000 years found that they bore the same telltale signs of hibernation as the bones of bears and other animals known to slumber through the winter. The notion that humans can undergo a hypometabolic state analogous to hibernation may sound like science fiction, but the fact that hibernation is used by very primitive mammals and primates suggests that the genetic basis and physiology for such a hypometabolism could be preserved in many mammalian species including humans."

This sort of makes sense. “The researchers note that in the area where the bones were found, early humans would have faced severe food scarcity and frigid temperatures throughout the winter. Hibernation, then, may have seemed a viable survival strategy.” Now you know why that La-Z-Boy seems to be beckoning you at two o'clock in the afternoon. (https://www.sciencealert.com/early-humans-may-have-hibernated-through-long-winters and https://www.newser.com/story/300315/early-humans-may-have-acted-like-bears-during-winter.html)

One thing the pandemic has done is give us plenty of time for home improvement projects. There are many “vintage” homes in the Cadillac area and when you renovate one of them you never know what you'll uncover behind the walls. Whatever that might be, it would be difficult to top what a New York couple found.

“When a couple was told their over 100-year-old home was built by a notorious bootlegger, they passed it off as small town legend. But during a recent home renovation, the couple discovered something that revealed the legend could be true. They found more than 66 bottles of whiskey from the Prohibition-era hidden within the walls and floorboards.”

But here's the best part. “The liquor is a brand of Scottish whiskey labeled Old Smuggler Gaelic whiskey, which is still made today. The couple plans to leave the bottles they found empty or evaporated preserved in the home -- and sell the bottles they found full. The full bottles are estimated at a value of around $1,000 each.” If you hear hammering throughout Cadillac in the coming days it's the sound of walls being torn down. (https://www.cnn.com/2020/11/25/us/whiskey-bottles-found-new-york-home-walls-trnd/index.html)

Finally, here's something for NFL football fans to help kick off 2021. CBS Sports and Nickelodeon revealed their plans on Tuesday for the kid-focused channel's broadcast of a wild-card game on Sunday, January 10. The Nickelodeon feed will be tailored for younger audiences. “Get ready for SpongeBob SquarePants running out of the tunnel, end zones filled with superimposed slime and  players being covered with digital slime after touchdowns. Additionally, when a player mugs for the camera following a big play, cartoonish googly eyes will be superimposed onto him.” The fun will start with ''The SpongeBob SportsPants Countdown Special'' before the game. (https://sports.yahoo.com/spongebob-slime-football-nickelodeon-ready-nfl-game-152833506--nfl.html)

The NFL on a channel dedicated to children. Fill in your own Detroit Lions joke here. 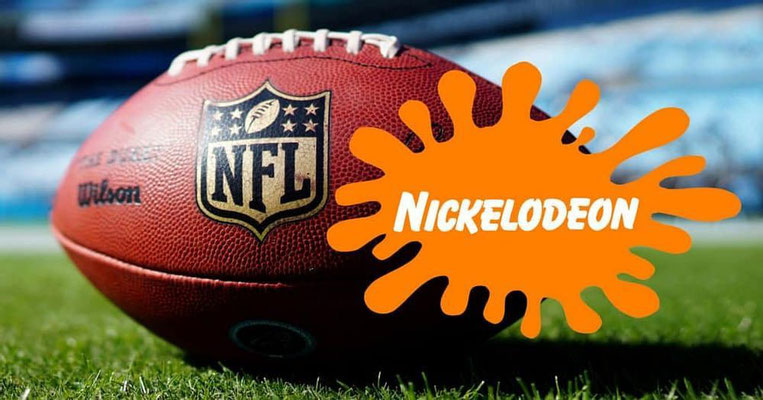 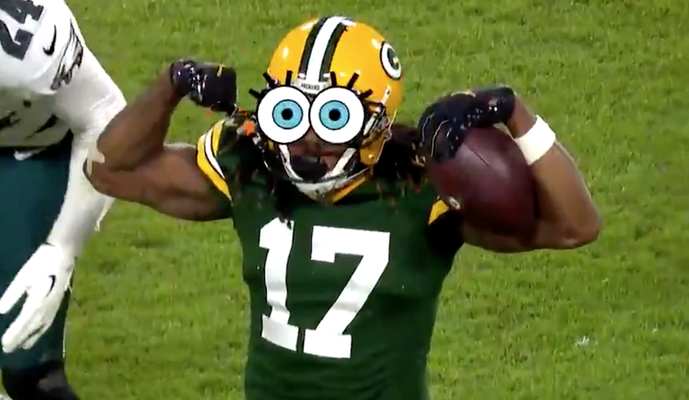