Old age, meat cleavers and ice cream may not appear to have much in common. However, what if these seemingly unconnected things could be three keys to your personal happiness?

In order to properly evaluate these three things, we first have to determine when in life we are the most miserable. Fortunately, a study out this week has done the heavy lifting in this regard. Using data from 132 countries, the report was distributed by the National Bureau of Economic Research. “Middle age is miserable, according to the study, and it pinpoints 47.2 years old as the moment of peak unhappiness in the developed world.” (https://www.business-standard.com/article/health/middle-age-misery-peaks-at-age-of-47-2-says-new-economic-study-120011400082_1.html)

This 47.2 number is important because another report released this week tells us we are living longer. “For the first time since 2014, death rates in the U.S. declined and life expectancy showed a modest uptick, according to new data released by the Centers for Disease Control and Prevention. Life expectancy at birth in 2018 was 78.7 years, 0.1 year longer than the previous year.” It may seem like a small increase, but for a population of around 350 million, the shift represents improvements in the lives of many people.” (https://www.npr.org/sections/health-shots/2020/01/30/801016600/life-expectancy-rose-slightly-in-2018-as-drug-overdose-deaths-fell)

This trend of longer life may continue upward. Insurance industry predictions reported by Statista.com indicate life expectancy in the United States in 2030 will be 79.51 for men and 83.32 for women. (https://www.statista.com/chart/8286/us-will-trail-other-rich-nations-in-life-expectancy-by-2030/). 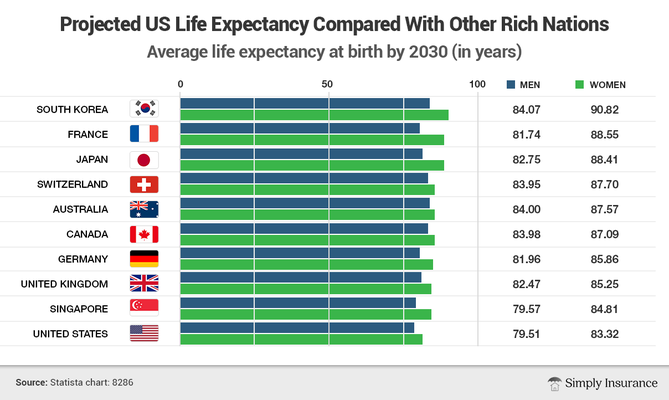 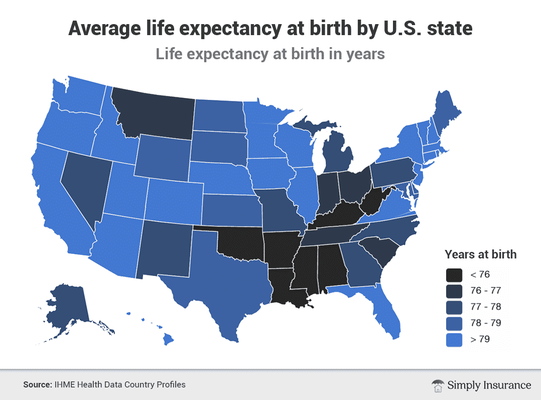 Now, take that 47.2 misery number and subtract it from the life expectancy numbers in 2030. For men the difference is 32.31 and for women it's 36.12. This means that everyone has 30-plus years during which we can remain miserable or seek happiness.

Ah, but there is good news to report on this front. Happiness is in our grasp. According to data from the Centre for Economic Performance, Proceedings of the National Academy of Sciences, and the General Social Survey, all it will take “for the majority of people is time.”

The data does show a happiness peak at age 23. However, there is a second peak at age 69. “There is scientific evidence that people get happier as they get older." (https://www.businessinsider.com/what-age-are-people-happiest-2017-12)

So, one key to happiness is to simply get older. But what about the meantime? Are there things that could create some happiness while we're standing around waiting for senior status? The answer is “yes” and this is where meat cleavers come into play.

There's a guy who lives near Reno,Nevada who “cares about our aches and pains.” He has a degree in  kinesiology. He relieves your stress by giving you a massage with a meat cleaver.

Here's how it works. He's a 6-foot-3, 300-pound-plus guy. He walks over the entire length of your body striking at various muscle bundles with a meat cleaver. He uses the sharp side, but not hard enough to draw blood.”

This sounds dangerous, but it seems to get results. “This is all about where and how hard he places his feet while he chops. Something that the physical therapist he works with professes to having no idea why it works.” The treatment is actually pretty affordable too -- $4 a minute for as many minutes as you think you can handle until the pain goes away.” (https://www.ozy.com/good-sht/you-havent-lived-until-youve-lived-through-a-meat-cleaver-massage/265842/)

Perhaps a meat cleaver massage is not your preferred route to happiness, so something closer to home may be your ticket. Today is National Eat Ice Cream For Breakfast Day. Hudsonville Ice Cream (a Michigan company) is rolling out two new ice cream flavors just in time for the big celebration. (https://www.mlive.com/news/grand-rapids/2020/01/ice-cream-for-breakfast-hudsonville-announces-2-special-flavors.html)

“In honor of the day, Hudsonville Ice Cream will sell two limited edition flavors - Crispy Cocoa Cereal and Peanut Butter and Jelly. The Crispy Cocoa Cereal is made with a brown butter ice cream and fudge ripples along with chocolate covered rice cereal. The Peanut Butter and Jelly flavor is peanut butter ice cream with strawberry jam swirl and pieces of peanut brittle.”

My favorite cereal is Wheaties. I'm thinking a couple of scoops of Rocky Road will make the “Breakfast of Champions” even better.