With everything that has been going on over the past few months you might think you've seen all the weird news that's fit to print. Not so fast, my friends. There is so much weirdness afoot that some of it fell through the cracks. Pick a category and there is a weird news item lurking therein.

Cuddly Pets Category – Hitler's alligator is dead. As you might expect, there's a bit of mystery involved in this. First, the alligator, named Saturn, could be an American. “Saturn was born in the United States and later sent to the Berlin Zoo, from which he escaped when the zoo was bombed in 1943.” Second, he was loose for three years. “His whereabouts were unknown until 1946, when British soldiers found him and gave him to the Moscow Zoo in the Soviet Union.” Third, he may have never lived in the Berlin Zoo. “He was allegedly in the collection of Hitler and not in the Berlin Zoo.” Anyway, Saturn was 84 when he went to that great swamp in the sky. “He was something of a picky eater who loved a brush massage.” (https://www.newser.com/story/291318/rip-hitlers-alligator.html)

Smart Rodents Category – Scientists made a mouse that's four percent human. Wonder why you can't catch that mouse in your house? Maybe it's out thinking you. “Scientists at the University at Buffalo and the Roswell Park Cancer Institute have bred a new form of human-mouse chimera with the highest incidence of human cells ever recorded. The team published its work in the journal Science Advances.” The comforting thing is that you are still probably 96 percent smarter than the average rodent. (https://www.popularmechanics.com/science/animals/a32493314/most-human-mouse-chimera/)

Yummy Mask Category – Thieves use watermelons as masks. If you want to wear a mask in public that tastes good and is healthy for you take a cue from a pair of robbers in Virginia. “Police nabbed thieves who wore watermelons on their heads while robbing a convenience store.”Surveillance photos showed the thieves wearing hallowed-out watermelons with holes for eyes.” One customer noted: “"The amount of work that you have to do to actually hollow-out a watermelon to stick it on your head, I think, is kind of crazy." Police added: “It's unusual. This is definitely not something you see very often.” Law enforcement in Michigan might want to take note because Bay City Honeyrocks will be in season soon.

Better Late Than Never Category – Guy's online order turns up eight years late.  Have you done any online shopping lately? A guy in Canada just got an order delivered that he placed in 2012. “When the fifth season of Mad Men aired in 2012, Elliot Berinstein decided to try out the Don Draper look and ordered some Brylcreem hair cream online.” It turned up on his doorstep this month on May 6. Brylcreem is supposed to be white, but in this delayed tube it was bright yellow. Berinstein decided not to use it. Too bad, because as the old advertisement used to advise men who wanted to impress the ladies: “Brylcreem, A little dab will do ya!” (https://www.newser.com/story/291496/canada-post-delivers-package-8-years-late.html)

Better Never Than Late Category – Never recycle a cannonball. If you have a cannonball in your garage, pay attention to this. “Someone in Kent County tried to recycle a Civil War cannonball. Grand Rapids police officers were dispatched to the Kent County, MI recycling center when workers came across a cannonball that was live and had a percussion-cap style detonator.” The center was evacuated and the  bomb squad was able to safely remove it. Luckily, the owner of the cannonball did not get it drilled with finger holes and take it to the nearest bowling alley.

Binge-Watching TV Snack Category – Cereals that are good for you. If you've watched a lot of television lately, you may have consumed your fair share of cereal. There is nothing quite so nostalgic as watching TV while slurping a big bowl of “Sugar” Pops (which is what they were called when I was a kid and are now the more politically correct “Corn” Pops). These days, however, we are sometimes made to feel guilty about doing this because we are supposed to eat cereal that is good for us, even if it tastes like it's made from sticks and rocks from the end of the driveway.

Enter Magic Spoon, which (they claim) offers the flavors you love in an acceptable healthy way. The four cereals are fruity, frosted, cocoa, and blueberry. “We’ve reimagined all your favorite childhood cereals with only 3g net carbs, 11g complete protein, 110 calories, and nothing artificial.” See these at: https://magicspoon.com/. If you try them, report back to me. I'm busy right now chasing Kix that escaped from my bowl, a true “adventure” cereal.

Got To Have It Category – Peanut butter pump. So here's the deal. Everything goes with peanut butter. End of story. “But, do you love peanut butter but hate it when your bread rips under your knife? Tired of getting out the knife and scraping the jar? Does peanut butter time always mean a mess, especially with kids? Need exact measurements for consistent baking and recipes?”

if all this sound familiar, you need a Peanut Butter Pump. As far as I am concerned, this is a “must” purchase and seeing is believing at: https://thenuttyinventor.com/products/peanut-butter-pump. It attaches to any peanut butter jar, has nozzles so you get exactly the amount you want and scrapes the sides of the jar so you get all the creamy goodness (works with chunky too). “Simply pump and go without any additional utensils and mess.” Now you can easily spread a consistent layer of peanut butter on your turkey sandwich – the best sandwich in the universe. 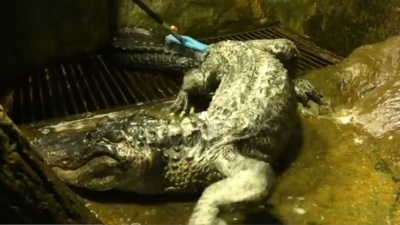 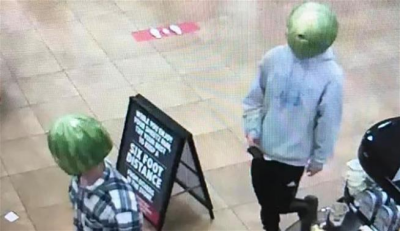 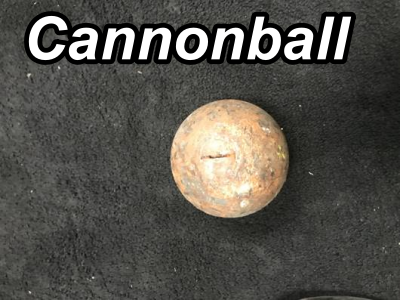 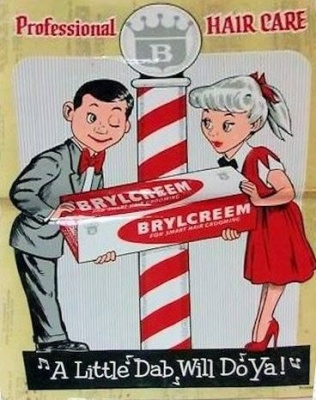 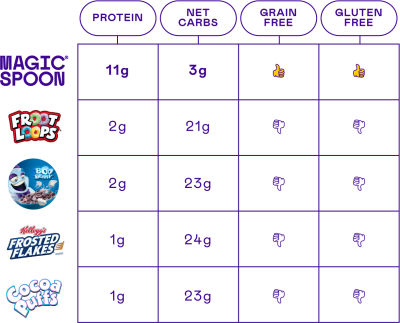 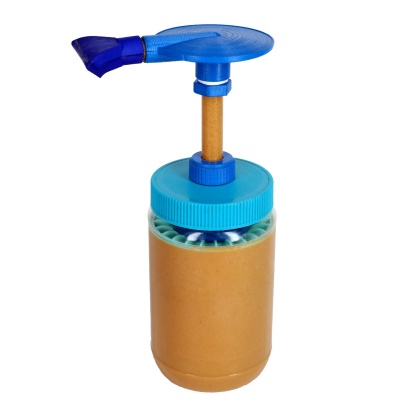