In the near future, you may wake up in the morning knowing only half of what you knew when you went to bed the night before. This is assuming, of course, that you knew everything in the world that there was to know in the first place.

There's more. “A report published by Dell Technologies and authored by the Institute For The Future (IFTF) and a panel of twenty tech, business and academic experts from around the world, states that eighty-five per cent of the jobs that will exist in 2030 haven't even been invented yet.” (https://www.industrytap.com/knowledge-doubling-every-12-months-soon-to-be-every-12-hours/3950 and https://www.delltechnologies.com/content/dam/delltechnologies/assets/perspectives/2030/pdf/Realizing-2030-A-Divided-Vision-of-the-Future-Summary.pdf)

According to Moneywise, these trends are important because learning and earning go hand-in-hand. “While it’s possible to make a respectable living without a degree, higher education generally leads to higher income — and a lower chance of being unemployed. That’s true on both an individual and societal level.”

A recent WalletHub study looked at how each of the fifty states are set up for helping their residents achieve success. The report is titled: “The Brightest States of America, From Most to Least Educated.” It considered “both the educational attainment of adults aged twenty-five or older and the quality of that education.”

Finishing number one was Massachusetts. The bottom spot was claimed by Mississippi. Michigan came in at number twenty-eight.

When commenting about Michigan, the report stated: “The share of adults with at least a bachelor’s degree is thirty-two percent. You aren’t guaranteed a great education in the Great Lake State. It ranks thirty-five out of fifty for overall quality. However, a respectable number of residents do finish high school and pick up a degree.” (https://moneywise.com/managing-money/employment/most-and-least-educated-states)

Clearly, the news could be better. However, not all is gloom and doom. There are some exciting things happening in our state and two examples come from Flint.

One involves the University of Michigan. “The University of Michigan-Flint is planning a multi-million dollar center for innovation and technology. The new building is designed for teaching, collaboration and inspiring the innovators of the twenty-first century. The main goal is to prepare students for the in demand jobs of tomorrow. It will create environments necessary for the creativity and innovation needed to develop the future workforce for the high demand fields in like cyber security, information technology, artificial intelligence, mobility and so on.” (https://www.abc12.com/2021/10/08/university-michigan-flint-planning-new-center-innovation-technology-its-downtown-flint-campus/)

Another project involves Consumers Energy. “Consumers Energy broke ground on a ten million dollar gas training facility in Flint that will train more than fifteen-hundred employees who operate natural gas infrastructure. Called Flint Gas City, it will be a mock neighborhood where training scenarios like gas leak simulators and service hook ups can be exercised. There are less than ten facilities like this across the country.” (https://www.mlive.com/news/flint/2021/10/consumers-energy-to-build-10m-gas-training-facility-called-flint-gas-city.html)

What can be accomplished in such environments is limitless. An example might be what is going on at Purdue University. “The whitest paint in the world has been created in a lab, a paint so white that it could eventually reduce or even eliminate the need for air conditioning.”

How does the paint work? “The idea was to make a paint that would reflect sunlight away from a building. The paint reflects ninety-eight percent of solar radiation. Because the paint absorbs less heat from the sun than it emits, a surface coated with this paint is cooled below the surrounding temperature without consuming power. Using this new paint to cover a roof area of about one thousand square feet could result in a cooling power of ten kilowatts. That’s more powerful than the air conditioners used by most houses.” (https://www.usatoday.com/story/news/nation/2021/09/17/whitest-paint-created-global-warming/8378579002/)

Since Flint has a transportation history, it could be a perfect place to try out a blazing-fast new e-bike. Manufacturer VanMoof will begin selling a high-speed bike called the VanMoof V in late 2022. The V rolls along at thirty-seven mph.

The high sped performance could be problematic, though. “The V’s speed is significantly faster than the legal limit for e-bikes in any US state with a law currently on the books.” In Michigan, the e-bike speed limit is twenty mph.

The e-bike technology leap might be a good bandwagon to jump on. E-bike sales are growing sixteen times faster than general cycling. “The e-bike market is expected to reach $48 billion globally by 2028. E-bike sales in the US  increased 145 percent between 2019 and 2020, and grew 240 percent in the twelve months leading up to July 2021.” (https://www.vanmoof.com/en-US and  https://callsam.com/blog/michigan-e-bike-laws/) 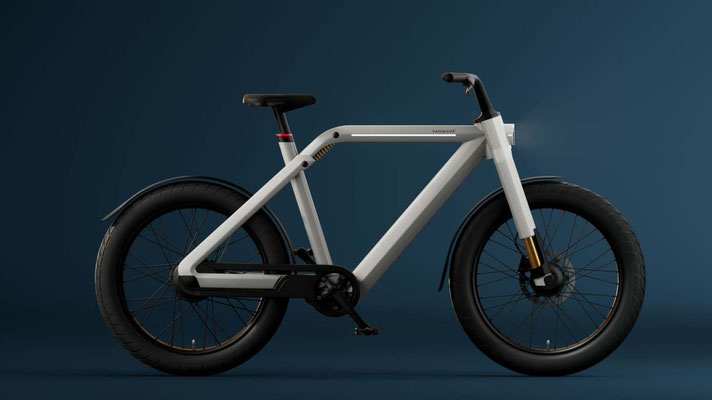 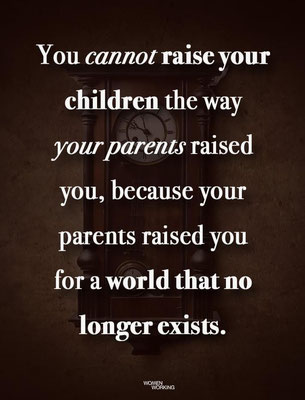