YOU CAN'T MAKE UP THIS STUFF -- EXTREME EDITION

Well kidlings, it's time for another round of "You Can't Make Up This Stuff," the game based on my brother Big Rob's theory that reality is stranger than any fiction. For this edition we're going to extremes, so hang on to your fedora.

If you think the recent cold snaps in our area were nippy, you probably are not interested in running the world's coldest marathon in Yakutia, Siberia. The temperature was minus sixty-three degrees for this year's race. Folks, a turkey is frozen at zero degrees.

Amazingly, sixty-five runners came from all over the world to compete. The winner covered the 26.2 miles in three hours and twenty-two minutes. First prize was $1,288 dollars. That would not even cover my hot chocolate bill.

Running in a deep freeze is an odd competition, but perhaps even stranger is the world of extreme ironing. “Domesticity has never been so dangerous, as these daredevils jump from planes, scale mountains and head to the bottom of the ocean, all in pursuit of a little excitement, a great view and perfect creases.”

In one World Championship, a guy made “...a spectacular effort on the side of a mountain, which involved hanging upside down with his ironing board using ropes and a pulley mechanism.” Another guy did his ironing on a glacier. By turning the ironing board upside down, he was able to ride it back down the glacier. He noted: “It doesn’t make the best snowboard, but at least it does have handles to hold on to.” (https://melmagazine.com/en-us/story/extreme-ironing)

Maybe defying death is not your cup of tea, but something less extreme might not be in the cards. I have bad news. “The Dorset knob-throwing festival has been canceled after becoming too popular.” The Dorset knob is a hard biscuit popular in the United Kingdom. The record throw is ninety-six  feet.

The problem with this “extreme” event is that anyone can throw a biscuit. However, Dorset is a small village and when eight thousand people show up to toss dough balls it's a bit too much for the locals to manage. “Organizers say they hope event can return in future.” (https://www.theguardian.com/uk-news/2022/jan/25/dorset-knob-throwing-festival-cancelled-after-becoming-too-large)

There could be a way to dispose of all those biscuits. Feed them to a cat. It helps if you have an extreme cat, like a Maine Coon cat that is so big people mistake it for a dog. “The Maine Coon cat weighs twenty-six pounds. The only drawback is the large amount of wool that the cat leaves around the house. It doesn’t meow, doesn’t yell, and doesn’t harm the furniture. A truly perfect cat.” See one of these at: https://www.boredpanda.com/giant-cat-from-russia-kefir-yuliyamnn/.

If all of this is too much, perhaps writing a chapter in the “Complete Book of Sleeping” is more your speed. Compared to the way our ancestors slept, getting a full eight hours is actually extreme.

So, how did the watch turn into a full night's sleep? “It came to an end for good during the Industrial Revolution, when electric lights changed not only our circadian rhythms but cultural norms as well. (https://www.newser.com/story/315484/centuries-ago-we-slept-much-differently.html)

It's always fun when science uncovers something extreme, so a new theory could raise some eyebrows. “A scientific paper claims octopuses are actually aliens from outer space. The paper was published in the journal Progress in Biophysics and Molecular Biology.” About our eight-legged friends, it poses the question are these creatures terrestrial or cosmic?

“The paper itself claims that certain cephalopods like octopuses, squid, and others arrived on the planet by falling from space, frozen in a kind of stasis. It’s going to take a lot to actually prove it, too. For now, all we can do is look back at the paper and watch to see what other evidence these scientists might bring forward in the future.” This puts a whole new spin on calamari appetizers, eh? (https://bgr.com/science/new-scientific-paper-claims-octopuses-are-actually-aliens-from-outer-space/)

If calamari snacks from outer space makes it onto your menu, you might want to follow that with something extreme you can make at home. With Super Bowl gatherings on the calendar, now is the perfect time for Extreme Nachos.

I'm not talking any old nacho. I'm suggesting a six-foot nacho as suggested by the Food Network. The recipe is at: https://www.foodnetwork.com/recipes/food-network-kitchen/six-foot-nachos-3364423.

For this you don't need a bowl, plate, tray or baking sheet. “Forget the six-foot sub and make your hungry game-day crowd these colorful nachos instead. They take some work, so be sure your game plan includes prepping most of the toppings a day ahead and scouting out a clear space at least seven feet long to accommodate this massive pile of chips. A folding table or kitchen counter will both work well.”

As for the Super Bowl itself, the ticket prices are a bit extreme. As of midweek, SeatGeek.com said the average ticket price is $10,000. StubHub.com noted that fifty yard line seats are going for $35,000. That makes your easy chair, within easy reach of outer space appetizers and two-yards of nachos, quite an extreme bargain. 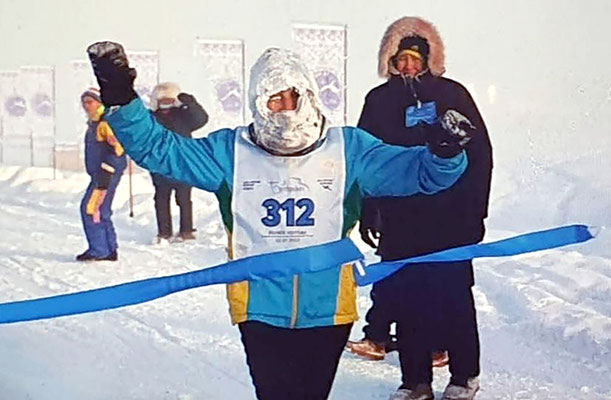 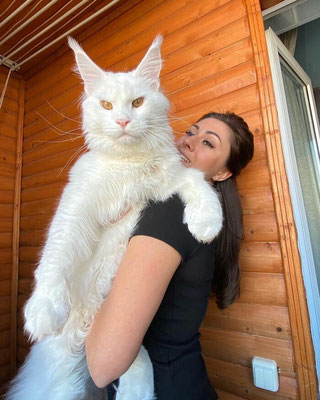