Are you getting tired of the same old, same old? Do not despair. The are plenty of new things happening every day. All you need to do is take a step back once in a while and check the big picture on the box.

For example, new words are popping up all the time. Just this month Merriam-Webster added 370 words to the dictionary. It will be fun to see if any of these are adopted for general use by the public.

The new words are in numerous categories. In technology, “dumbphone” has been added (a cell phone that does not include advanced software features). Nature lovers will like “dawn chorus” (the singing of wild birds that closely precedes and follows sunrise). If something surprises you, “yeet” is now a good expression. If people look at you when you yell “yeet,” it may be because you are “adorkable” (socially awkward or quirky in a way that is endearing).

There are also many words the dictionary authors are watching for inclusion in future years. I liked “plogging” (the act of picking up trash and litter while jogging). If you're not a runner, you may be a “plalker” (a person who picks up litter while walking) or a “pliker” (a hiker or a biker who picks up litter). (https://www.merriam-webster.com/words-at-play/new-words-in-the-dictionary)

New words are fun, but there are times when there are words you want to avoid. According to Harvard career experts, there are words to never use when interviewing for a job or writing a resume. “You only get less than 7.5 seconds to grab a hiring manager’s attention when they read your resume for the first time.”

A few examples of words to eschew are: deep dive, drill down, flesh out, game plan, hard worker, move the needle, moving parts, synergize, team player, and think outside the box.

Instead of those no-nos, the experts suggest using these terms: directed, managed, spearheaded, supervised, trained, accomplished, completed, delivered, established, and formulated. Twenty-five more of these are at: https://www.cnbc.com/2022/08/31/avoid-these-resume-words-at-all-costs-says-career-coach-here-are-power-verbs-to-use-instead.html.

In another category, there are always new things being developed by scientists every single day. An exciting one may make your future a bit easier if it pans out. “An app has been developed that can detect Covid-19 in your voice. It takes less than a minute to find positive cases and gives the correct result eighty-nine percent of the time, while negative cases are right eighty-three percent of the time.” All this would be accomplished via your phone. Scientists hope “it’ll be here before we all start testing more regularly in winter.” (https://www.huffingtonpost.co.uk/entry/this-app-can-find-out-if-you-have-covid-by-listening-to-your-voice_uk_6315bc29e4b0682ad3d26e00)

There's another smartphone function that is not so serious, but a lot of fun if you have an iPhone. “You can identify the song that’s playing on the radio at a bar, in your car or at a friend’s house, all without having to open an app. All you have to do is swipe down and tap a single button. It’s part of the iPhone’s music-recognition service Shazam, which Apple acquired in 2018. It’s been available for a couple of years but many users don't realize they even have this. I've tried it and it's pretty cool. See how to set it up at: https://www.cnbc.com/2022/08/12/how-to-recognize-any-song-thats-playing-using-your-iphone.html.

Some new things fit into the “eclectic” category. One such thing is a new product by Kellogg’s. “The instabowls look like traditional single-serve bowls — little tubs of cereal, designed to be eaten dry or with milk. But the instabowls also contain milk powder. When you add cold water and stir, the milk rehydrates and voila: instant milk and cereal.”

Instabowls will soon be coming to a store near you. “The bowls come in four varieties: Frosted Flakes, Raisin Bran Crunch, Froot Loops and Apple Jacks. They cost $1.98 per bowl.” (https://www.cnn.com/2022/09/08/business-food/kelloggs-new-cereal/index.html)

You may need a hearty breakfast if you want to do battle with the largest corn maze in the world in Spring Grove, Illinois. This year the Richardson Adventure Farm “...looks to celebrate the 60th anniversary of James Bond, creating an intricate maze that paints a mural of Agent 007 actors Roger Moore, Timothy Dalton, Sean Connery, Daniel Craig, and Pierce Brosnan, as well as the legendary Aston Martin DB5 and fictional Casino de Monte-Carlo.” This thing is ten miles long and spans over a 28-acre area. See it at: https://hypebeast.com/2022/9/worlds-largest-corn-maze-60-anniversary-james-bond-richardson-adventure-farm-news-info.

If wandering around in a field of corn is not your preferred autumn activity, perhaps attending an NFL football game might be more to your liking. Before you decide to do that, you may want to consider the new prices for 2022.

“Few things ever hold steady in cost over the years, and NFL games are certainly no exception. Ticket prices, parking spots, a beer and a hot dog – none of them are particularly cheap. Bookies.com has calculated the cost of attending NFL games at each stadium. On average, families will spend $536.77 on four tickets, a parking spot, two beers, two sodas and four hot dogs at a game this fall.”

The team that is the most expensive to watch is the San Francisco 49ers at $1,028 for a family of four. They edged out the Tampa Bay Bucs at $947. The most inexpensive teams to view are the Arizona Cardinals at $228 and the Jacksonville Jaguars at $293. See a great graphic chart at: https://bookies.com/nfl/picks/cost-nfl-game-2022.

If you want to go to an NFL game but don't require watching an actual professional football team, going to a Detroit Lions game will set you back $393 (ninth cheapest in the league). The good news is that the beer is priced so you can easily drown your sorrows. “We took beer prices and converted them all to 16-ounce size. You’re paying nearly $15 for one 16-ouncer in Philadelphia, the highest in the NFL. Meanwhile, you can get the same liquid in the same cup for just over $6 at Lions games.” 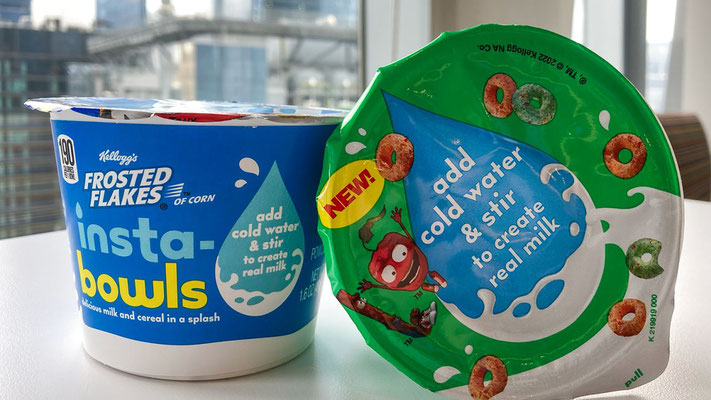 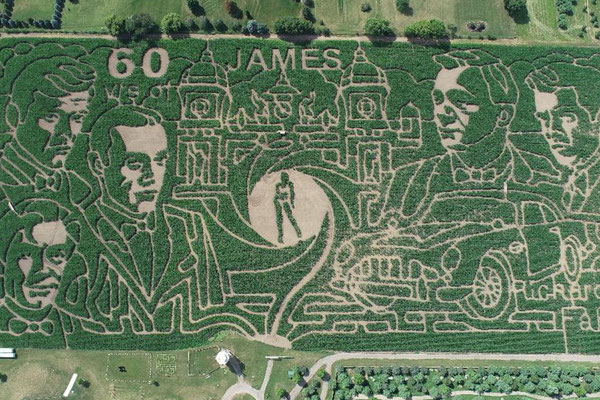